A lot of attention is now focused on the harmful consequences of memory loss and Alzheimer’s disease for financial decision-making. And for good reason. But it is important to understand that dementia is bigger than Alzheimer’s, and Alzheimer’s is not just about memory loss.

Alzheimer’s is just one kind of dementia. Unfortunately, dementia comes in many forms. There’s vascular dementia, Lewey Body disease, frontal lobe dementia, etc. In fact, there are over 100 types of dementia, and Alzheimer’s accounts for (only) between 60-80% of all dementia cases.

Other dementia symptoms may be more detrimental than memory loss for financial-decision-making. In a study that I helped design and manage at the Massachusetts General Hospital, we found that memory loss is not the only, and perhaps not even the most consequential, indicator of diminished financial decision-making capacity. Rather, deficits in executive function-related capacity, including the (in)ability to focus attention, plans and organize, “connect the dots” and control impulses, appear to be the greatest threat to good financial decision-making.

The frequency of dementia doubles every 5 years starting at age 60. And by the time we reach our mid-80s, we have roughly a 50% chance of having some form of dementia (which may or may not be Alzheimer’s). So, starting when we are in our 50s – 60s at the very latest – steps should be taken to prepare for what will be for most of us the inevitable onset of dementia.

A health and longevity planning blog 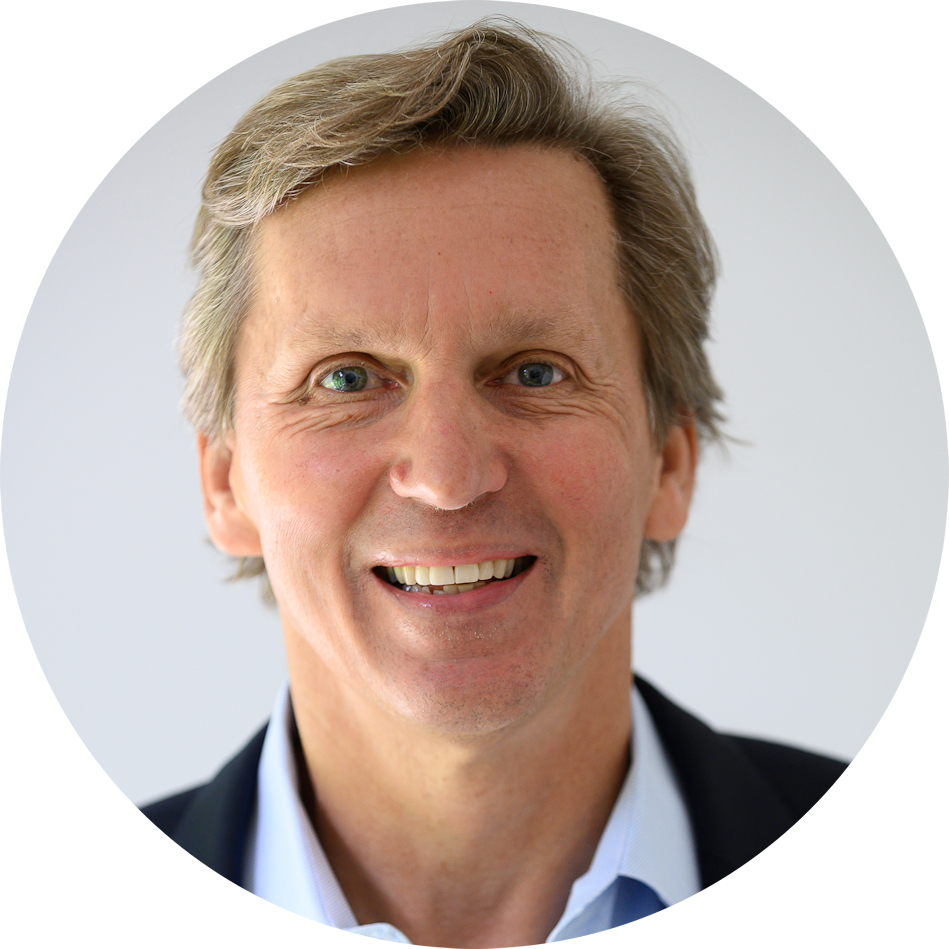